We value your privacy. We use cookies and other technologies to keep the site reliable and secure, tailor your experience, measure site performance and present relevant offers and advertisements, as described in our Privacy Policy. Got it!
Resources / Home & Family 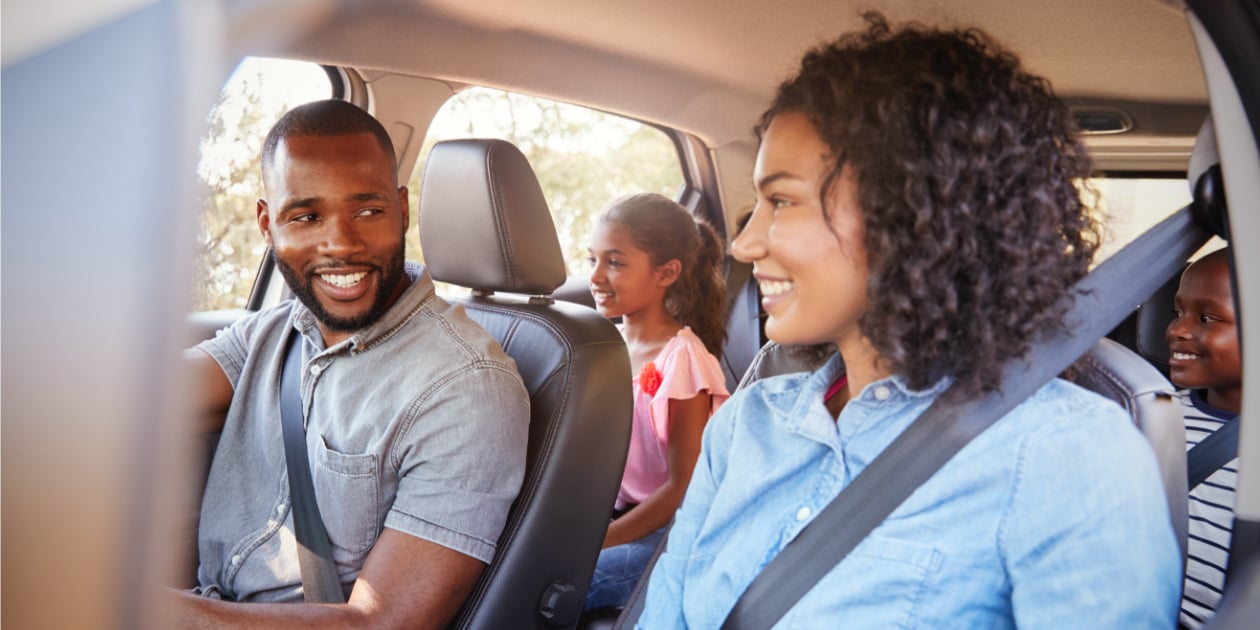 As the miles roll on and the chorus of “are we there yet?” gets louder, challenge yourself with these 30 fun trivia questions to keep the family entertained and happy on the way to your final destination.

The questions below are broken down into six categories, including trivia for the tiniest traveler and the resident genius! Take turns selecting a category or play as teams and see who comes out the ultimate winner.

Q: What fast-paced sporting event is held every year on Memorial Day?
A: Indianapolis 500


Q: In which sport did Kareem Abdul-Jabbar play 20 seasons?
A: Basketball

Q: What are you playing if you are competing in the “King of Sports”?
A: Soccer

Q: Which team has scored the most points in a single Super Bowl?
A: San Francisco 49ers

Q: The Lorax is written by what author?
A: Dr. Seuss

Q: What was the name of the young boy in a Roald Dahl book about a chocolate factory?
A: Charlie

Q: Who lives in a pineapple under the sea?
A: SpongeBob SquarePants

Q: What do magicians say when performing a trick? Bonus: Spell it.
A: Abracadabra


Organize a sports team carpool with an online sign up. View an Example

Q: What is the largest planet in the solar system?
A: Jupiter

Q: What’s the hardest substance in our body? Bones, hair, nails or teeth?
A: Teeth

Q: What is the boiling point of water?
A: 100 degrees Celsius

Q: What is the Earth’s largest ocean?
A: The Pacific

Q: “Fe” is the symbol for which element?
A: Iron 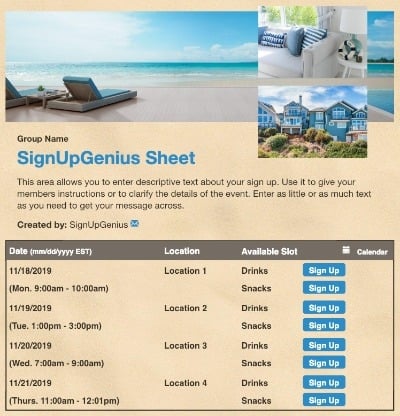 Q: What land animal can open its mouth the widest?
A: Hippo

Q: What animal has the longest lifespan?
A: Giant tortoises (they can live to be 150 years old!)

Q: What is a group of alligators called?
A: A congregation

Q: How many bones does a shark have?
A: None

Q: Name the animal that flaps its wings up to 80 beats per minute.
A: Hummingbird

Tot Trivia (for the younger set)

Q: What movie includes the following characters: Simba, Scar and Mufasa?
A: The Lion King

Q: Name the colors in a rainbow.
A: Red, orange, yellow, green, blue, indigo and violet

Q: What does a caterpillar turn into?
A: Butterfly

Q: What were Jack and Jill going to fetch when they went up the hill?
A: A pail of water

Q: How many sides does a square have?
A: Four

Coordinate a potluck dinner for your reunion with an online sign up. View an Example

Q: How many dimples does an average golf ball have?
A: 336

Q: What is Cynophobia the fear of?
A: Dogs

Q: What is the only state in the United States that does not have a flag in a shape with four edges?
A: Ohio

Did you come out on top? Keep this list handy for the next trip and mix up the questions or see how fast your team can answer in the ultimate speed round. Happy travels!

Courtney McLaughlin is a freelance writer in Charlotte, N.C. She gratefully shares her life, home and heart with her daughter and their dog.